The nervous system is a complex collection of nerves and cells that transmit signals from the brain and spinal cord to different parts of the body. 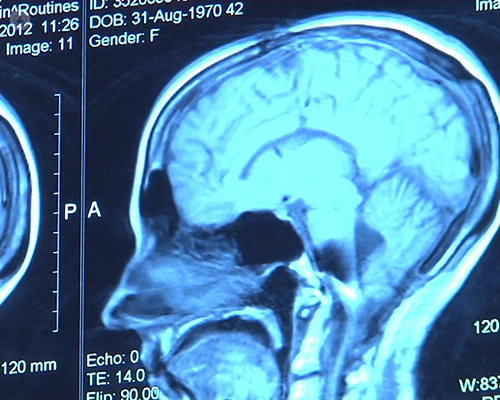 The central nervous system is made up of the brain and spinal cord. The brain has two hemispheres which are divided into lobes, they include; the encephalon, the brain, the cerebellum, the medulla oblongata, and the diencephalon. In the brain, the neurons – which are made up of a nucleus, axons, and dendrites – play an important role, communicating through axons and dendrites, sending electrical signals that release neurotransmitters.

The nervous system uses receptors to gather information, these are placed all over the body such as in the eyes, ears, and the skin, among others. The receptors gather data and send it to the nerves via the nervous system.

The nervous system ensures the internal functioning of the body and controls breathing and heartbeat among many others things. Other functions that it controls include:

There are many diseases and disorders that can affect the nervous system, the most common ones are:

Other diseases include neuropathies and metabolic disorders, injuries, sectioning, mononeuropathies, or neuralgias.

What specialist do I need to see for a nervous system disease?

The specialists who diagnose and treat nervous system diseases are neurologists and neurosurgeons. However, as the disease progresses, the patient may see many specialists including; psychologists, oncologists, resident doctors, and many more.

Any cookies that may not be particularly necessary for the website to function and is used specifically to collect user personal data via analytics, ads, other embedded contents are termed as non-necessary cookies. It is mandatory to procure user consent prior to running these cookies on your website.